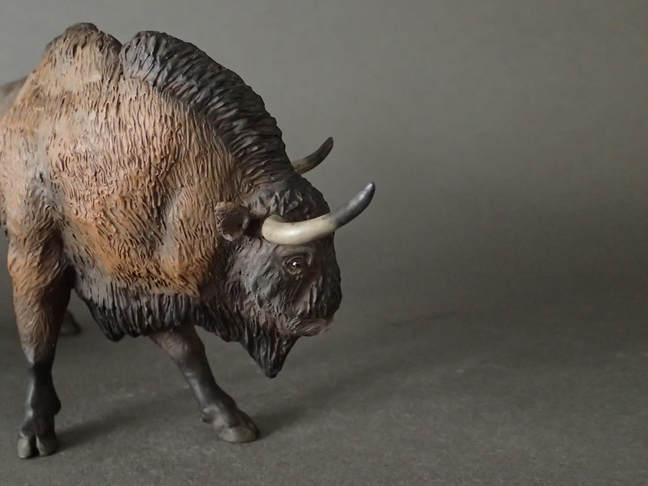 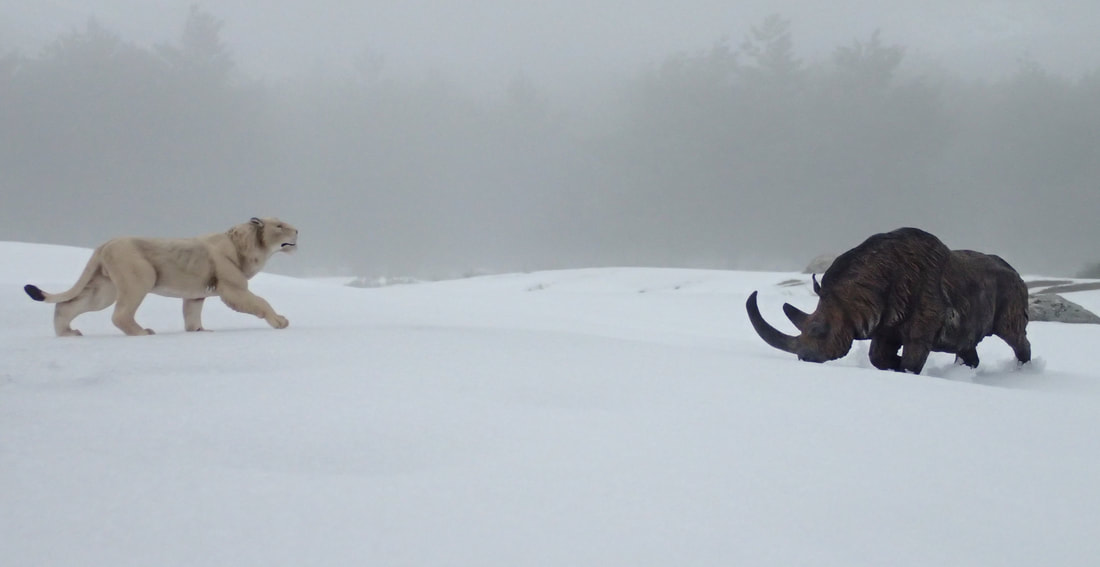 “ Since my childhood I have been passionate about nature and, in particular, the fauna in all its facets. In my family, we were always instilled from children the love of nature and art. Along with history and Archeology, which would later become my profession, that would be the basis of everything that later moved me emotionally and professionally.
From a very young age I was often drawing, painting and modeling; also spent long seasons a year enjoying nature.

For many years I have worked as an art restorer and archaeologist and, at the same time,  I became interested in the world of animal figures collectibles. All this led me to try modeling of different and unknown species that normally do not  exist in the main brands collections of figures.

In my web page, "signatustudio.com", in which I show my works and through which I offer copies of my models in a limited number for those enthusiasts like me of this type of hobby.
​
My animal scale sculptures collection is composed by several series that obey exclusively to the interest that in a given  moment have awakened in me fauna of specific areas or different evolutionary times: Palearctic, Mediterranean-Iberian fauna (for obvious reasons), the fauna of Tibetan plateau and the Pleistocene.
These series will be expanded thanks to the immense world of fauna in all its species, ecosystems and zoological periods ..."